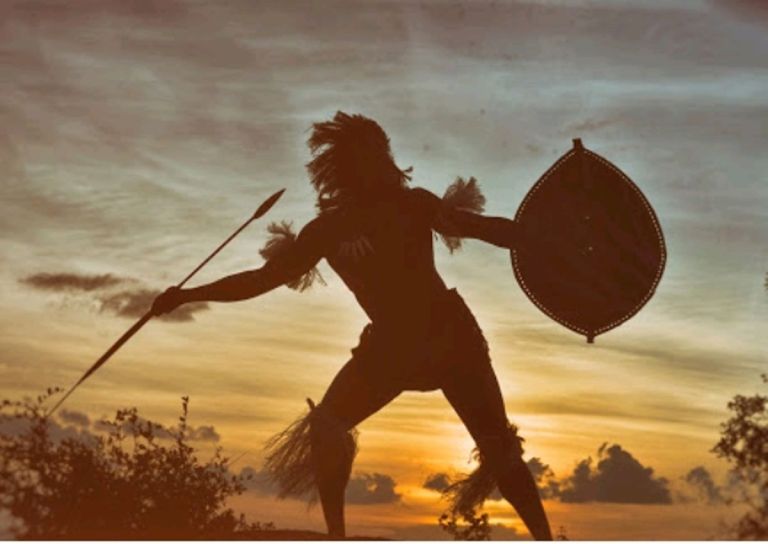 Last Saturday I decided to revisit one of the popular western fairytale called Sleeping Beauty. This was the 1959 version. The older versions of movies tend to possess purity and simplicity, unlike the refurbished ones we see today.

After sitting down for a whole hour and some minutes reveling under fantasy and reminiscence while watching the Beauty tale, I had an epiphany! What makes the difference between the childhood of an African kid and that of a kid who grew up in Asia, Australia, America, or Europe.

Honestly, as I grew up in a small town in Kenya called Nakuru, I never knew about Western fairytales. What filled my young mind at that time was African fables of lions, tortoise, hyena, hares, and other animals in the jungle. The animals’ behaviors were personified to resemble that of humans.

The fables always had an ending with a lesson. Apart from fables were the African tales on ogres, tribes, gods, ancestors, and magical powers. As I grew up to a fine age of 8-1o, the western stories came into view.

I used to wonder why the females in Western fables were portrayed as fragile and unable to do what their male counterparts did. Most of the princesses sang and were always in trouble. They had to wait for a prince to save them like in Sleeping Beauty.

Also, Western fairytales that I knew of ended in weddings. A man saves you, fall in love, fight evil, marry, and live happily ever after. Not to mention that some of the stories focused on royals. For instance Sleeping Beauty, Snow White, Shrek, and Rapunzel.

On the other side, since a large number of African tribes had chiefs and not kings, royalty was not in the cards. A tribe was ruled by a man appointed by the clans. Furthermore, heroism was defined by war victories, inhuman capabilities, and spiritual prowess.

The stories revolve around famous men and women who handled hard and impossible situations. However, since the stories were orally passed down from one generation to another, the details got distorted. In the side of animals, the hare and wild dogs were portrayed as a cunning creature. The owl and tortoise as wise and slow. The hyena has a greedy title while the lion a strong leader.

When you compare African and Western tales, there is a big difference. Western tales exert more importance on male counterparts. How they solve issues and save lives. Women also play a role but a limiting one. That is a damsel in distress waiting for rescue and a homemaker.

African tales has a balance between female and male heroes. Nonetheless, the woman remains under the shadow of men. What makes African stories stand out is the focus on raising children into warriors. They teach children on decision making and pass warnings on breaking taboos.

Tales were directed at empowering both females and males into becoming warriors. Since no night in shining armor will come to your rescue. Only your wits and fast thinking will save you.