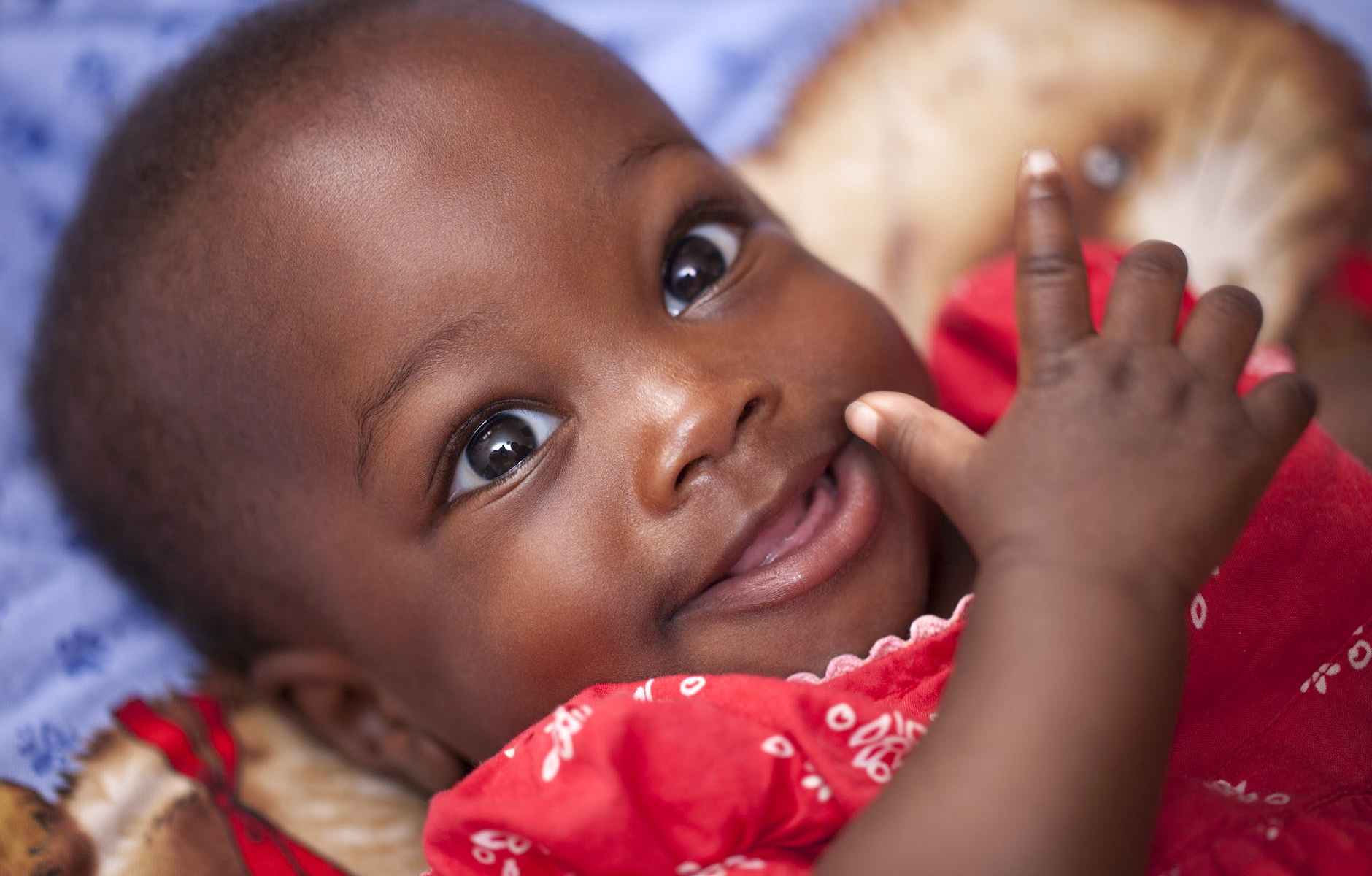 On the bright side, co-parenting should not be as miserable as it sounds. First of all, you need to have an agreement with your ex. The agreement should touch on visiting dates, financial duties, and the periods the child(ren) can stay with the ex.

Once, every relationship started with love. Unfortunately, countless modern relationships don’t last forever. Conflicts arise and morph into unreconcilable differences. In the long run, you have no choice but to leave. However, if you left the relationship without a child(ren)  there’s nothing to worry about except memories the two of you had.

There are countless stories doing rounds on the internet about co-parenting with a toxic ex. I once read a story about a woman who convinced herself to depend on her ex for financial support for her kid. Despite having a job and renting a place, she went against all odds to co-parent with her abusive ex in the name of ‘my baby needs money for school and a father figure’.

Another classic tale of co-parenting with a toxic ex is having to share responsibilities with an addict. We’ve had stories of mums and dads who abuse alcohol and drugs without a care in the world.

Some even introduce the drugs to the children since they see no harm in it. Also, co-parenting with a toxic ex can take many forms like emotional manipulation. Particularly exes who are narcissists. They will make you feel guilty for leaving.

Read Also, Why so much hate is directed at black Africans and everything about being black.

On the bright side, co-parenting should not be as miserable as it sounds. First of all, you need to have an agreement with your ex. The agreement should touch on visiting dates, financial duties, and the periods the child(ren) can stay with the ex. Furthermore, you have to consider the co-parenting fathers right. Traditionally, mothers were the obvious choice for raising children.

Therefore, you deem your ex unfit to raise kids with adequate proof, then go to court and make it official. It is not worth your children’s sanity to co-parent with a toxic ex.

Read Also, What it means to love yourself

Others may not want someone else to raise their kids. As a result, co-parenting while in a relationship becomes difficult. Nonetheless, there is always to put an end to co-parenting with a toxic ex. Here are some of the best co-parenting tips for you:

With the law on your side, you can put a stop to co-parenting with a toxic ex. You can keep your child away from addiction, emotional and physical abuse, and sexual predators. Furthermore, if your ex tries to kidnap the child, you have the long arm of the law to help you find and capture them.

However, if you live in Africa, this may be difficult. At times the law will automatically place the children with the mother unless you have unrefutable proof against your ex.

Good thing you have co-parenting fathers rights. There is a story of a man in Kenya who won custody of the children but the mother kidnapped the children at schools and disappeared for three years. During those three years, the man sought help from authorities and tracked the children to his ex’s grandmother.

Unfortunately, since traditional laws hold power over African minds, the police refused to intervene terming it as a domestic issue that can be solved only by family. Until now, the man is still fighting for co-parenting fathers rights even after wining custody legally.

No matter how tough it is to raise children on your own, they are better off living in a peaceful environment than in a luxurious home full of turmoil. I really don’t understand why a woman would risk her own death for the sake of child support?

Why would you have yourself beaten into a pulp in front of your children in the name of school fees and a roof? Your children need you alive than dead.

Co-parenting with a toxic ex may turn your children into toxic people. Therefore, stop fearing the unknown and keep out the devil. Everything works out in the end. All you have to do is keep your children’s welfare first and work towards giving them the best.

The easiest way to destroy a relationship is by keeping secrets. Some people hide the fact that they have a kid with their exes. Others, delete the past relationship from their partners.

Most of the times, the past always comes to haunt you in the form of child support, jealous exes, and court summons.

Some, tell partial truths of what really happened in their past relationships making co-parenting while in a relationship an impossible task. Bottom line is when your new partner fully understands your truth, no one can break the bond.

Read Also, This how pain feels.

They have to accept you have a child. Plus, they have to be okay with co-parenting while in a relationship. This may be hard at first but if your love is strong enough, it can withstand anything like the influence of a toxic ex.

Co-parenting is a great tool to help children adjust to separation. Nonetheless, it is best to keep off co-parenting with a toxic ex. Your child’s mental, emotional, and physical safety should be above all other things. For women, there is something known as co-parenting fathers rights. You have no right to deny your child a father’s love unless he is a threat to the child’s well-being. Above all, you can make co-parenting while in a relationship work. With the right person, nothing is impossible.